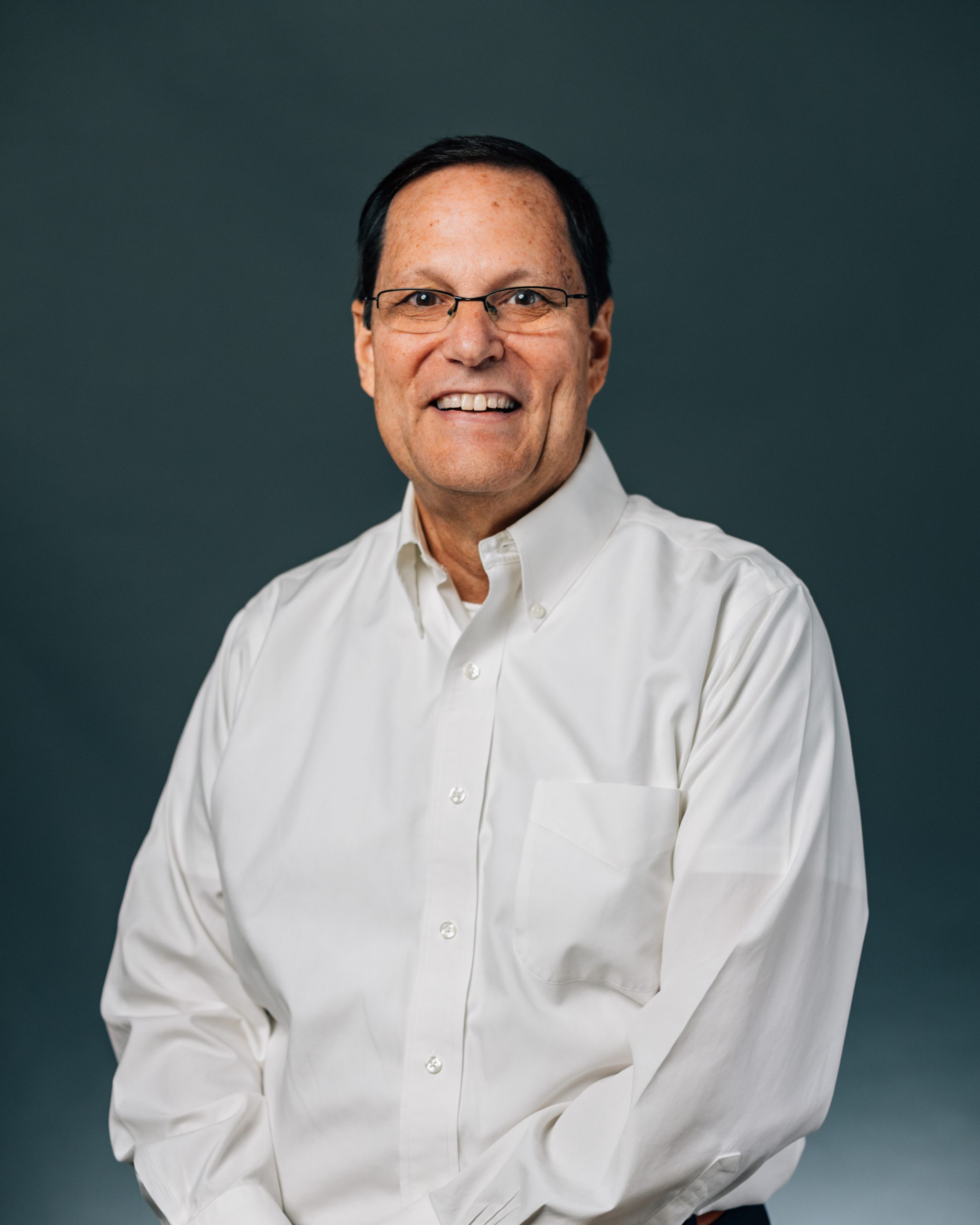 Jim Corman is a serial entrepreneur with more than 40 years of entrepreneurial experience. Throughout his career, Jim has had four of his companies grow to the point that they were sold to larger, publicly-traded companies. Each of these companies was involved in various aspects of the telecommunications industry, with the largest company growing to nearly 2000 employees and 2.1 million customers before it was sold.

Jim is a Co-Founder and Managing Partner of Collective Capital. Jim is instrumental in the deal sourcing and screening process of AIM Group, along with portfolio management and support. Jim is also one of the managers of the AIM South Fund, a growth-stage venture fund making concentrated investments in technology companies. Jim has personally completed more than 90 investments in early-stage companies throughout his career. Jim has established an attractive track record as one of the most active investors throughout the state.

In addition to responsibilities within AIM Group, Jim has taught Entrepreneurship in the Auburn University College of Business for thirteen years. Jim Corman has three married adult children and seven grandchildren. Jim has served as a Ruling Elder in the Presbyterian Church for 29 years and along with his wife Jane, created the Corman Foundation. From 1993 until 2015, the Corman Foundation issued grants to various Christian ministries and charities.

Collective Capital is a wholly-owned subsidiary of AIM Group and is registered to conduct advisory business in Alabama and in other jurisdictions as permitted by law.